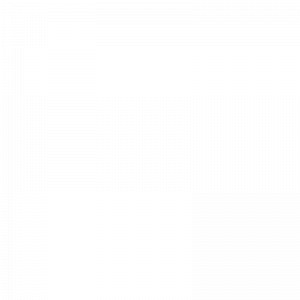 I am glad to welcome you to our website of Smart Brampton Movers - a professional and extremely efficient moving company in Brampton. Our...

Fort Worth Party Bus is the top party bus service serving all of DFW Metroplex. Fort Worth Limo Bus is a premier limo bus and transportation...

Established in 2009. We have been relocating families and businesses since the year of its inception. Henry Segal founded the Fort Lauderdale moving company and began servicing the Broward, Dade, and Palm Beach counties locally. When Top Notch began, we were only relocating people within the state of Florida. As fully licensed Fort Lauderdale movers, Top Notch performed more than 150 moving jobs in the first year alone and continued to grow throughout the year. As the company gained popularity locally, Top Notch Movers decided to revamp their services and the company as a whole, obtaining a long distance license in 2011. Top Notch Movers is now not just a moving company in Fort Lauderdale but licensed in Florida as long distance movers. In 2013, Top Notch relocated and opened a central office in Lauderhill, FL, with two warehouses to accommodate client’s belongings and offer storage options for our customers. From one truck to four and more than 20 employees working full time.