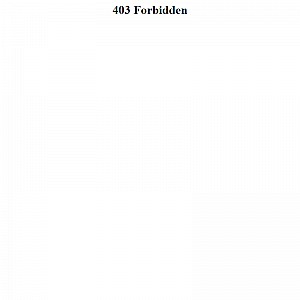 Nitin Khanna is Multifaceted As an Investor, CEO, and Entrepreneur

Nitin Khanna is a Portland-based CEO, entrepreneur, and investor. He is the Founder and former Chairman of Mergertech, M&A advisory firm that focuses on the sell-side sale of technology companies. He is also known for his role as the former CEO of Cura Cannabis Solutions, a leading provider of cannabis oils. Nitin Khanna founded Mergertech in 2009 and led the company's growth and client outreach and development efforts. Prior to his time at Mergertech, Khanna was the founder and CEO of Saber Corp, one of the biggest providers of state government solutions in the company. He helped grow Saber to over 1200 employees and over $120MM in revenue before selling to EDS for $460MM. He led 8 M&A agreements at Saber. He studied Engineering and holds a Master's and a Bachelor's degree from Purdue University. In addition, he is part of several boards including TiE Oregon and the Classic Wines Auction. Khanna is an investor in businesses all across Portland. He has worked as a Producer on two documentary films,"Terms and Conditions May Apply" (2013) and "What Lies Upstream" (2016). In his spare time, he enjoys DJ'ing and live music.