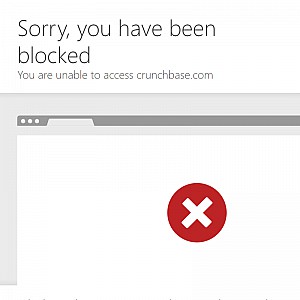 With a wide range of beautiful kitchen styles to choose from, whether you're a fan of traditional kitchens or you are looking for something...

Dr. David Turner has helped thousands of patients renew their self-confidence with a slew of cosmetic surgery options in Austin.

David Spector is an American entrepreneur and businessman based in San Francisco, CA. He is the Co-Founder and Co-CEO of ThirdLove. David and Heidi Zak launched the firm in 2013. Mr. Spector is also a former angel investor, with notable investments in tech start-ups like Ginkgo, Zoox, Checkr, Jet.com, and Philz. He has also worked with Google and IBM, in addition to being a Partner at Sequoia Capital, and a Board Member of IAB.